How Do We Communicate? And what is Sign Language?

There are a lot of ways to communicate: speaking, singing clapping hooting. Even animals communicate with one another in ways different from the humans. Only humans can express their thoughts and feelings in words because of our superior brain. Both humans and animals also communicate through body language. Sometimes, we don't use words but make gestures like traffic signs or simple movements of the hand in order to communicate. 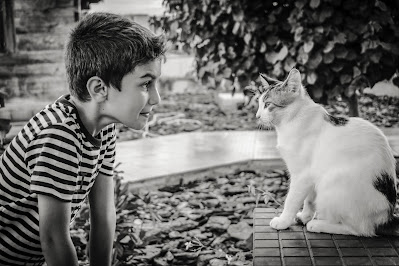 Why can humans speak, but not animals?

A lot of organs such as lungs, larynx, mouth, pharynx, tongue, teeth, and brain participate in the speaking process. Although animals possess all these organs, their structure is different from that in the humans. For speaking, it is important to properly control the processes involved, mainly breathing. This is done for us by our brain. First the air is inhaled, and then deviated through to the larynx from the lungs. The larynx has small muscles called the vocal cords. When the air passes through the stretched elastic vocal folds it causes them to vibrate, producing sound. The teeth tongue and lips then form the words.

How do animals communicate?

Dogs bark, growl, whine. Deer bell, mice squeak. When a bee has detected food, it informs the other bees by some kind of a dance, and whales inform each other by the means of the whale songs. Their sounds can be heard in water from several hundred kilometers. The communication of the whales has increasingly become difficult, because there are so many other sounds in the ocean now, like those of ships and the oil rigs. In general, animals of the same species communicate with one another without a problem; between species, there could be misunderstandings! For example, a cat purrs with satisfaction, but the dog may think that the cat is snarling at it. 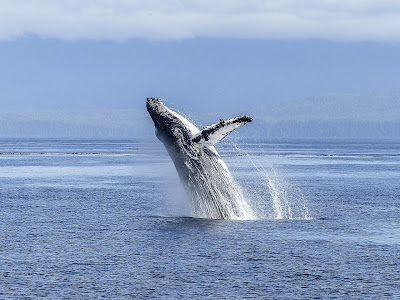 How do our hands communicate with the brain?

The hands are connected to the brain through nerve paths. If it becomes very cold for the nerve endings in the skin of the hand, the signals are transmitted to the brain. In the brain, a process is initiated that leads to commands: rub the hands, put the hands in the armpits to warm them, wear gloves. The brain sends these commands back to the hands via the nerves, and the hands then execute them. In case of an accident, like a fall, we react much faster and try to prevent the fall using our hands. How fast we react depends oh whether we have already experienced such situations before.

What do traffic signs tell us?

On many signs there is a text telling us what to do: ‘Exit’, ‘Diversion’, and ‘Parking’. People who cannot read the text of the signs can understand them through the figures or pictures. For instance, the shape of the arrow on the signs for exit helps understand the direction of the exit. Some signs convey information by means of picture: ‘Pedestrian Crossing’ and ‘Play Street’ are some examples. Then there are signs that look the same in all countries, such as the sign of ‘Man Road’ and ‘Give Away’. One can always understand a ‘STOP’ sign even if it is written in Arabic! 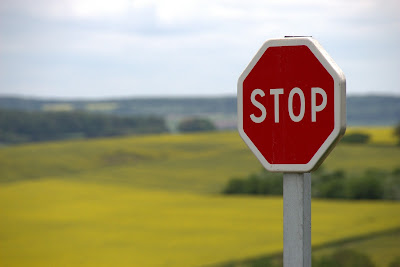 What is body language?

Both humans and animals communicate a lot through their body postures. A cat, when angry, humps its back and its skin ruffles up so that it appears bigger and more dangerous. In this way, it warns its opponents not to come near. Humans frown when in doubt and smile when happy. We use the thumbs up or the thumbs down sign as common gestures of approval or disapproval by extending the thumb upward or downward. We also make use of a universal sign language: we know what an index finger on the lips or a waving hand is trying to tell us. But watch out: signs do not mean the same all over the world- if you make an ‘O’ with the index and the thumb, it means ‘okay’ in the USA, but at other places it is an insult.