How Do We Determine the Approximate Date of an Event? And what is Time?

Why is it important to know about the past?

Past helps us in understanding our present world in a much better way. If we know how our ancestors lived or why the wars were waged, we can understand today’s world better and get ideas for a fairer future. What appears to us as wrong today could have been right earlier. It is also interesting to know-how inventions in the past improved the lives of humans. Some major inventions that changed the way we live are metal processing that was invented around 5000 BC and the invention of the calendar, without which we cannot determine when the important events happened in the past. 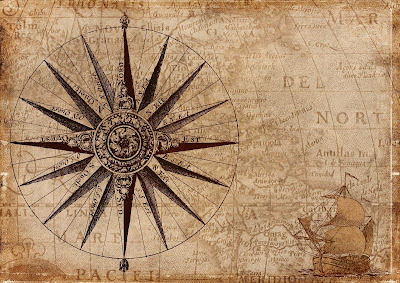 How do we know about the past?

Mainly the archaeologists or the historians are the people who make an attempt to find out about our past as much as they can. The historians frequently refer to various sources of history. These sources can be clay tables, grave inscriptions, or simple letters. Sometimes they have to decode the script, such as the hieroglyphs, which was discovered in the Egyptian pyramids. Archaeologists, on the other hand, dig places where they can find evidence of past human activity such as bones from the Stone Age or remains of buildings or vessels that fell down in wells.

How do we determine the approximate date of an event?

Many source texts, mainly those from the time after the birth of Christ, give indications of the time events, such as ‘after the great volcanic eruption’. With the help of such information, historians can often find out when something happened. Sometimes even the year is given in the text. One also compares the different sources and infers the actual sequence of events from this. Archaeologists combine the knowledge of different sources to draw inferences as well. They determine the age of the findings often with the help of materials that were used in a certain period of time. Modern methods like X-ray examination or radiocarbon dating provide additional information.

What is BC (before Christ) and AD (Anno Domini)?

Most cultures start the calculation of their time with an event that was important for them. For the Christians, this was the birth of Jesus Christ. The year of birth of Christ is also known as the ‘turn of the eras’ because there is a belief among the Christians that with the birth of Jesus Christ a ‘new time’ started. The counting of years was started again from one after this time. Everything that happened earlier was specified as ‘Before Christ’.

The Islamic calendar starts when the Prophet Mohammed left Mecca in AD 622. In addition, one year of the Islamic calendar is shorter than that of the Christian calendar since it ends after nine new moons. On July 20, 2012, the calendar of Muslims would show September 1, 1433, and hence the first day of the fasting month of Ramadan.

Our universe was born with the Big Bang, and with it, time was also born. No one can explain exactly what ‘time’ is. Albert Einstein, the famous physicist, tried it once and said that time is a ‘measure to arrange things one after the other’.

We have defined equal sections from the second to the year to understand when an event occurred in the past. For 5000 years, people have been trying to invent all possible instruments for measuring time such as sundials, water clocks, and pendulum clocks. Since 1949 we have the precise atomic clock, which becomes slow by one second in 30 billion years. 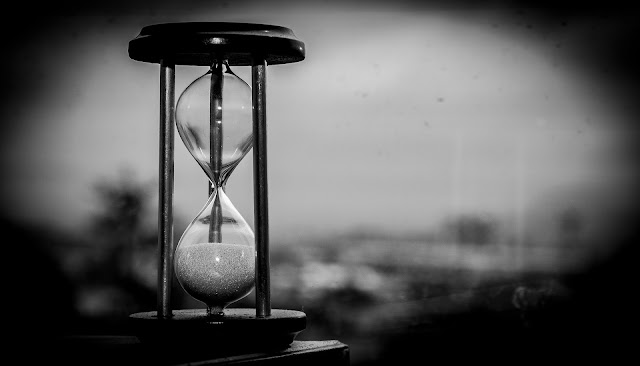 Who invented the calendar?

During the Stone Age, humans observed how the equinoxes (21 March and 22 September) repeated year after year. Later, many races oriented themselves to the lunar year. After 12 full moons-354- days-the year was completed and hence the lunar calendar was 11 days shorter than the solar calendar.

The first solar calendar was created by the Egyptians. Although the start of the year did not get displaced by 11 days as in the lunar calendar, it got displaced by about a month every 120 years. To balance this anomaly, Julius Caesar introduced a leap year after every four years.

This calendar was improved by Pope Gregory Xlll in 1582.