Why are we thrown forward when brakes are applied?

Objects fall because the mass of the Earth attracts them. The force that pulls us towards the center of the Earth is known as gravitation. It keeps us on the ground and the satellites in their orbits. This force of attraction is much less on the Moon than on the Earth-only one-sixth. For this reason, the astronauts bounce when they walk on the moon because they experience weightlessness. In the state of weightlessness, we do not feel any force of gravity and do not feel any weight. However, we feel the forces acting on us on the Earth, when we fall from a height or when we are thrown forward when brakes are applied. 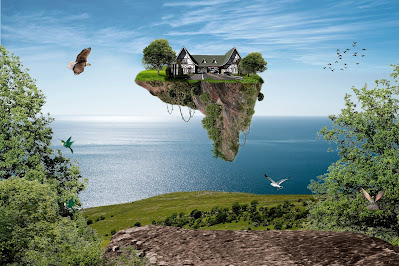 What is mass, weight, and density?

All objects have a mass. Because of the force of attraction on the Earth, an object has a weight. This is the force with which the body-that is, the mass of the body-is attracted. The force of gravity on the Moon is just one-sixth of that on the Earth. A person who weighs 60 kg on the Earth weighs only 10 kg on the Moon. The density of an object is the mass per unit volume, i.e., space occupied by 1 kg of a substance. Because of the difference in their densities, 1 kg of iron fits in a small cube, and 1 kg of feathers fills a cupboard completely. 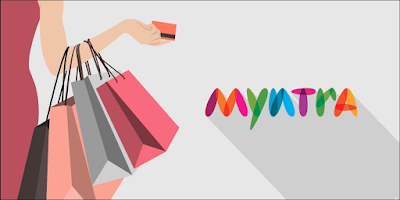 Why are we thrown forward when brakes are applied?

Objects at rest tends to remain at rest, and objects in motion tend to remain in motion. They maintain their states in which they are currently present. We notice this when we stand in a moving bus and the driver suddenly applies the brakes. Our feet are in contact with the floor of the bus, but the body moves forward. Because of the same effect when the car takes a turn we feel a force pushing us in the opposite direction. However, the concept of inertia is used specifically to keep the satellites and space stations in their orbits around the Earth. 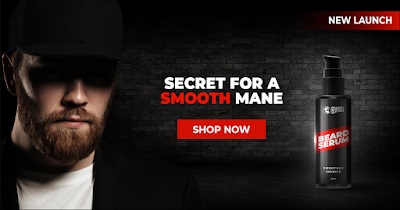 Why don't satellites fall to the Earth?

The chairs of flying swings do not fly away because of the long chains holding them. Similarly, satellites remain in their orbits because of the gravitational attraction of the Earth. At the same time, they tend to 'fly' away from the Earth owing to its inertia. Finally, they are shot off from the Earth with a large force. If this initial thrust is measured properly while launching the rocket, the satellite continues to move in an orbit around the Earth at the calculated speed. 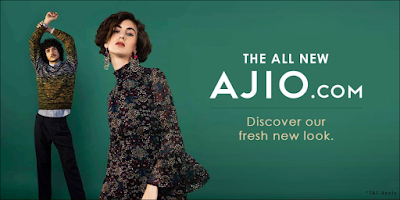 The phenomenon of weightlessness occurs when the bodies do not 'feel' any gravity. Gravity is the force with which the Earth pulls us towards its center. We also feel weightless in free fall. Moreover, when two bodies are flying parallel to each other in the same gravitational field, they are weightless. For example, the International space station (ISS) has been orbiting in the gravitational field of the Earth. Here because of weightlessness equipment that normally functions with the help of gravity does not work. Therefore, toilets are equipped with suction devices, and one uses straws instead of cups to drink. 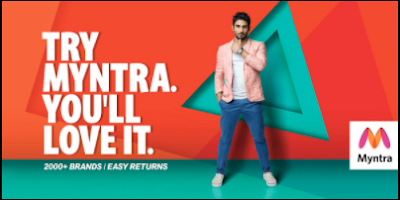 Why do astronauts wear spacesuits?

Spacesuits allow astronauts to survive and work when they go for a ‘walk’ in space. There is a supply of oxygen in spacesuits. They are designed to insulate astronauts from severe temperature changes experienced in space and to protect them against radiations from space. Spacesuits contain hollow spaces, which are filled with air when there is very little pressure on the body. This is important because the outer air pressure on the body is not present in space. In absence of these spaces, blood may get collected in the lower half of the body. As a result, due to a lack of blood supply to the brain one may become unconscious. 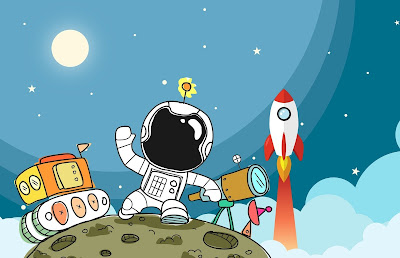